My Favorite Memories From 2019

It’s as cliche as it comes, but I am shocked it’s the end of the year. 2019 is a year I will always remember. I feel like I experienced some amazing things, met some wonderful people and really discovered myself. Here is a month by month overview of some of my favorite moments from a year filled with early mornings, adventures, a move, challenges, loss and countless happy moments:

January:
In January I attended the North American International Auto Show and saw Hamilton for the first time! 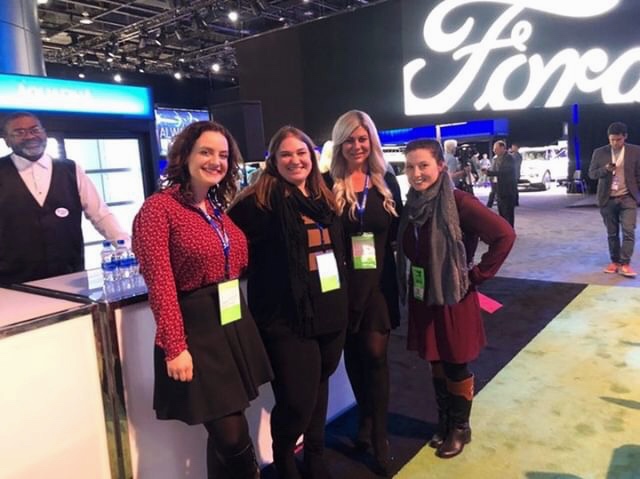 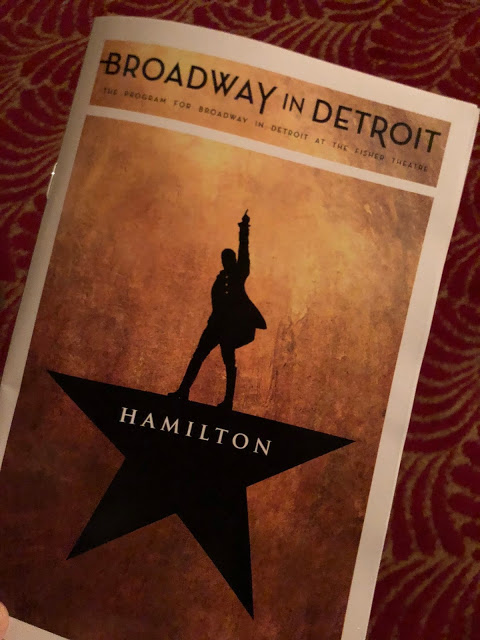 February:
During February I finally got to see Legally Blonde the Musical and went to a Galentine\’s party.

March:
I attended my first Red Wings game at Little Caesars Arena, went to Papa\’s woodcarving show and spent plenty of time in the snow with Jack during March.

April:
April was the game-changing month for me. Not only did I see Hamilton for the second time (it\’s really good), but I took my first solo road trip to not only a city I have never been to – but a state I have also never visited.  I also fed a stingray and attended the Vera Bradley Outlet Sale in Fort Wayne, Indiana. 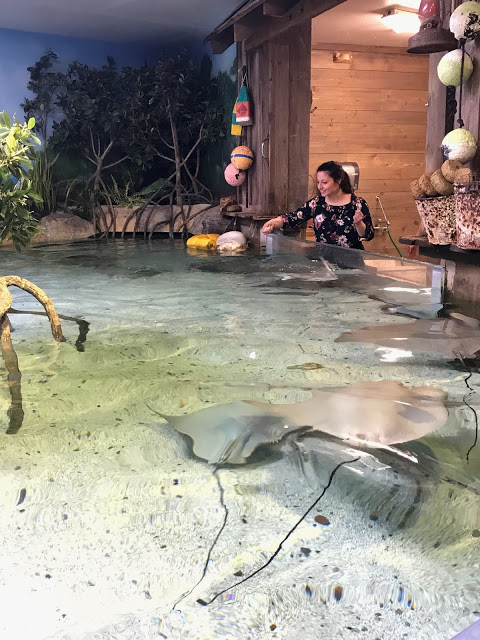 May:
May was a low key month, that was filled with bike rides, trips to nearby cities and seeing Waitress on Broadway for the first time. 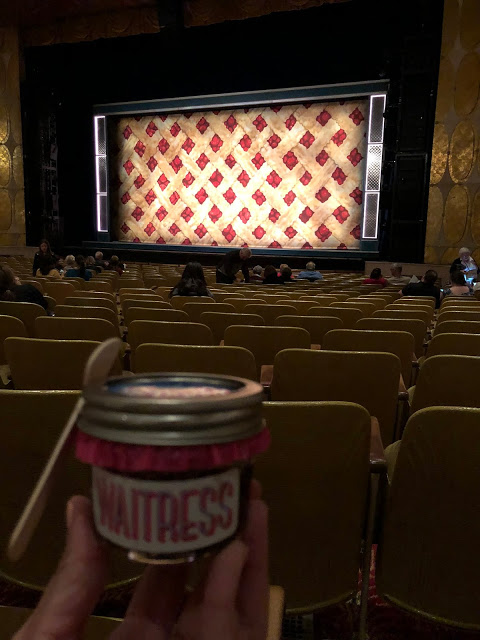 June:
June was a month filled with first time experiences. I did barre on the field at Comerica Park, tried an aerial yoga class and attended the Grand Prix at Belle Isle. 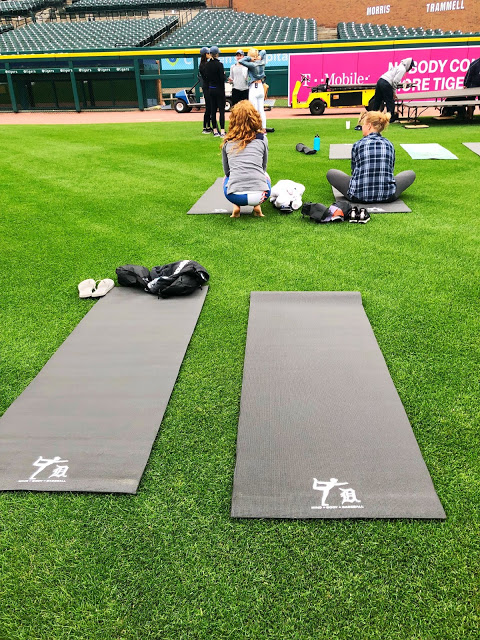 July:
July was a busy month! I took another solo road trip, visited a butterfly house, did a Spartan workout, went to the Detroit Zoo a ton and went to Vinsetta Garage for burgers with Papa. 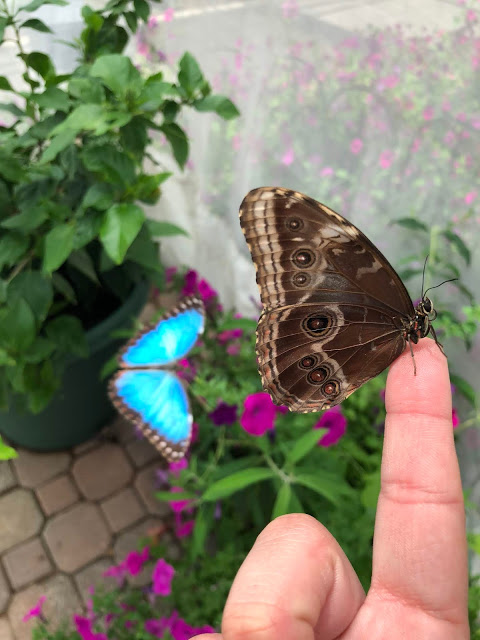 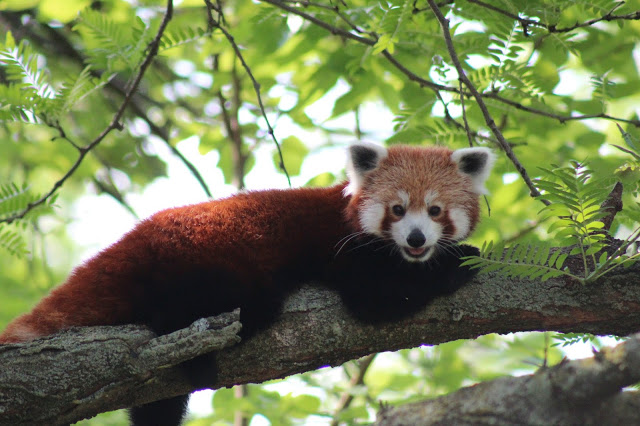 August:
August started off with a trip to the west side of the state to attend EMPOWER Summer Camp and of course, I celebrated Jack\’s 7th birthday.

September:
During September I gave rock climbing a try for the first time and fell in love. I also met up with my college roommate at the Detroit Zoo. 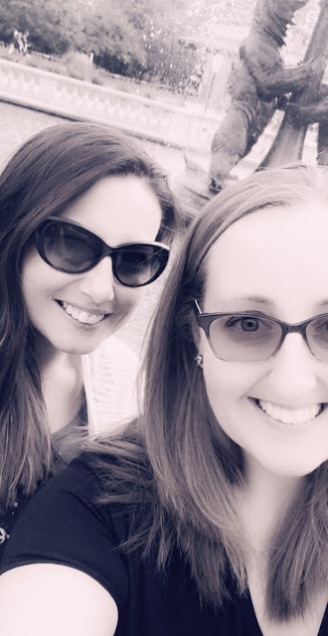 October:
October took me back to God\’s Country. I explored Marquette with friends, laughed so hard I cried, visited new places in the Upper Peninsula, ate moose pancakes and never wanted to come home. I also got over my fear of clowns and dressed as one of three blind mice. 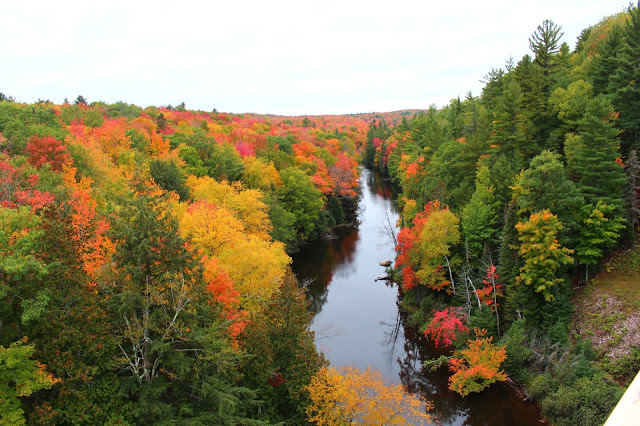 November:
November brought on another first, I went with a friend and her family to America\’s Thanksgiving Day Parade in Downtown Detroit. I also went on plenty of adventures with another friend who runs at the same sense of wander that I do. 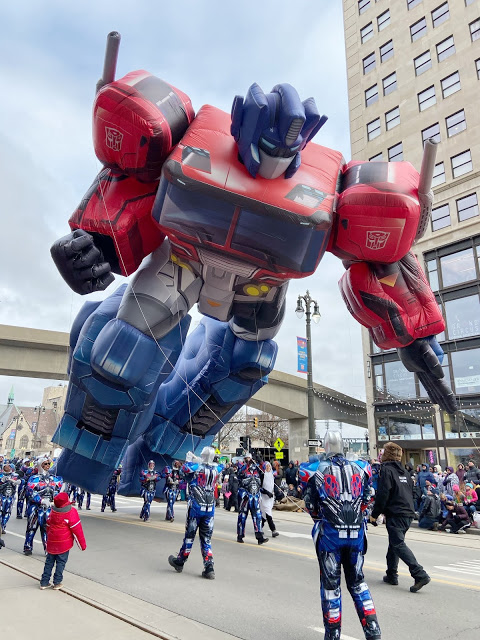 December:
In December I got to try out my Kurgo dog backpack with Jack and go on hikes, took the best Christmas card pictures ever and visited the Zoo Lights at the Detroit Zoo. 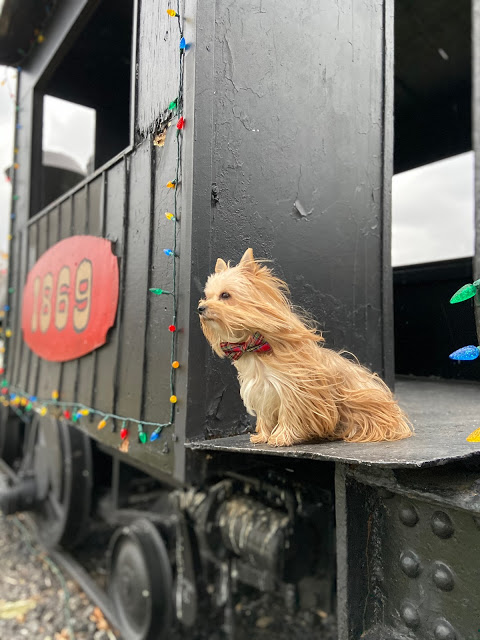 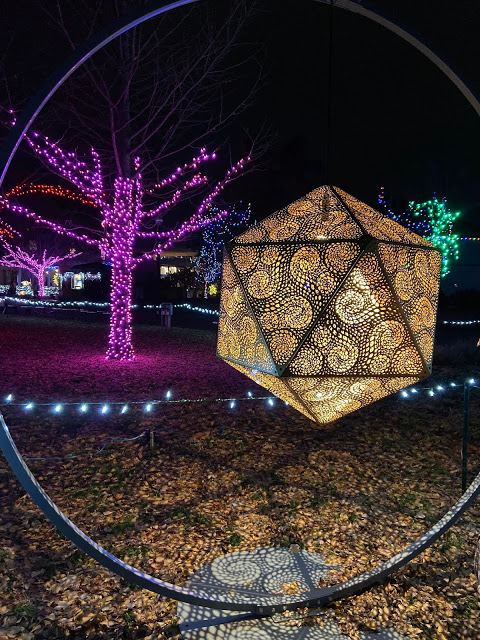