Coming to Detroit: COME FROM AWAY 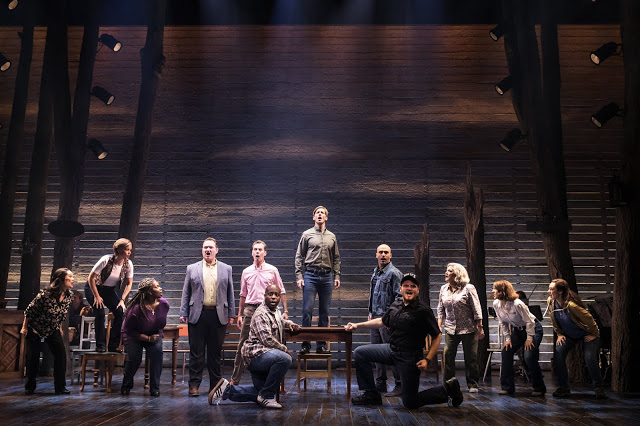 Detroiters have you heard Broadway\’s Tony Award-Winning Musical COME FROM AWAY will be making it\’s debut in Detroit October 1-14, 2019 at the Fisher Theatre. Tickets go on sale Sunday, July 14!

Broadway In Detroit is thrilled to announce the national tour of COME FROM AWAY, a Broadway musical about the true story of the small town that welcomed the world, will make its Detroit debut at the Fisher Theatre for a limited engagement, October 1 – 13, 2019. COME FROM AWAY tickets will go on sale Sunday, July 14, 2019!