Ladies and Gentlemen, Start Your Engines! Engines roared, and all attention was on the city of Detroit when the Grand Prix came to town this weekend. Racers and fans from all over headed to beautiful Belle Isle for the race. Belle Isle is one of my favorite places to visit and bike around – if you’ve never been I highly recommend visiting. As someone who loves cars, and anything fast I have to admit I have never attended the Grand Prix before, however this year thanks to Cadillac I was able to attend the Detroit Grand Prix and the island in a whole new light. The Detroit Grand Prix brings so much more than just some of the best racers in the world, it brings a fun time for the whole family and race lovers of all ages. This event allows you to walk through Pit Row and get face to face with the drivers and vehicles that rush past you, there is even opportunity to get their autographs.

This year the Chevrolet Detroit Grand Prix presented by Lear is celebrating its 30th Grand Prix event in Detroit’s history – how cool is that! The Meijer Fan Zone featured plenty of family fun as well as a Heritage Exhibit where you could check out historic vehicles and artifacts that commemorate the history of the race in Detroit.

The Chevrolet Detroit Grand Prix started on the streets of Detroit in 1982 as an event that featured the International Formula One racing series. That year Detroit joined Long Beach and Las Vegas Grand Prix as events in the United States that year, which marked the first time that one country hosted more than two Formula One races in a season. During the seven years that Formula One races took places in the streets of downtown Detroit the race featured five different winners including legendary driver Ayrton Senna who won the final three races from 1986-1988. In 1992, the Detroit Grand Prix transitioned to the temporary street circuit on Belle Isle, and just as it is today the event became the first race on the CART schedule after the Indianapolis 500.  Many legendary IndyCar drivers have competed at the Detroit Grand Prix and won including Dario Franchitti, Alex Zanardi and Helio Castroneves. This annual event continued on Belle Isle through 2001, after that an agreement between the local promoter and CART could not be reached – which resulted in Detroit not hosting the Grand Prix for SIX years. In 2006 Detroit hosted Super Bowl XL, and that’s when the revival of the Grand Prix in Detroit came to life. In 2007 the Grand Prix was back in the Motor City, however in 2009 the economic recession forced Detroit to say goodbye to the Grand Prix from 2009-2011, but thanks to the support of General Motors with Chevrolet coming on board as the title sponsor the Grand Prix returned to Detroit in 2012 better than ever. Each year Detroit works to host a bigger and better Grand Prix and this year definitely proved it. Detroit definitely did an amazing job hosting the Grand Prix for the 30th time. 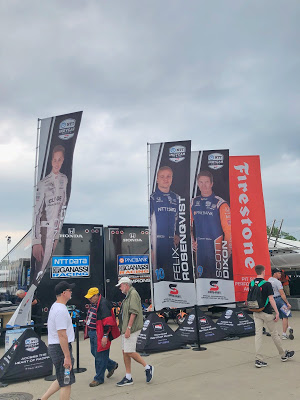 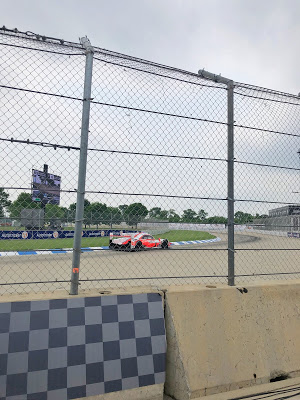 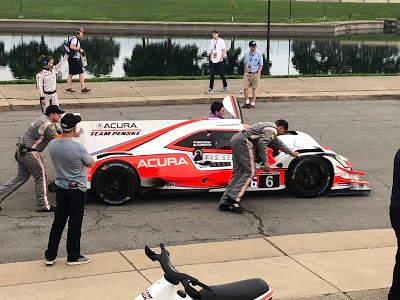 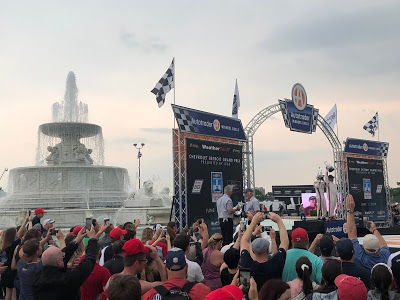 If you’ve never been to the Detroit Grand Prix I highly recommend going. The Grand Prix gives you a chance to watch your favorites go racing past you, see their cars close up, learn about the companies that represent them, see some awesome cars, get some great food, listen to good music at night, hang out in the fan zone and more.

Have you ever been to the Detroit Grand Prix before?